live and real testimonies from people i spoke to

this is just the smallest tip of the whole iceberg. thanks nora younes. live stories from egyptians there that i have managed to call, were as follows:

1- police secret services are hiding in ambulance vehicles and shooting people with real shotguns. but protestors managed to fire back with hand made bombs or with any sort of bombs the police threw at them.

2- thugs all of a sudden erupted, but many said that they appear all of a sudden in groups and at one point, there are cars that are delivering them. citizens who managed to arrest some of those thugs discovered they are again secret services from min. of interior, or worse, they are the thugs and vagabonds who are the real soldiers of the MOI and were given orders to attack people and steel whatever to create a case of chaios and terrorizing people.

3- the internet is not cut of as in people are not able to log in to site, NO, its even worse, the whole idea of internet does not exist in egypt right now, which means that all employees who have thier money in banks are not able to withdarw it by any mean possible since the ATM are nothing but zomibies.

will update you with any news coming, so far most of the people i know are safe and sound, very determined on revolting again till the end no matter what it takes.
of course fear is there, but only as the result of the unknown and unsystematic.
peace 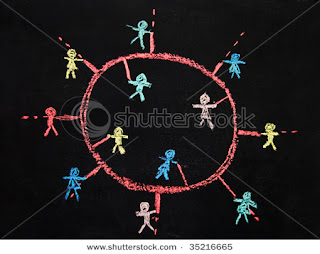 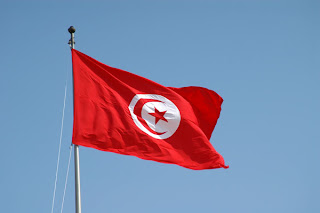 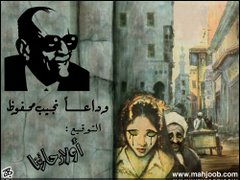 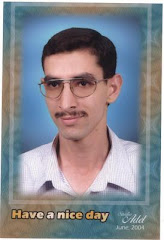 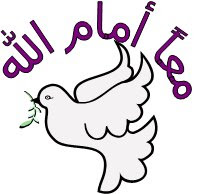 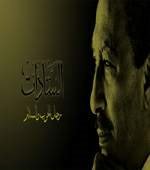 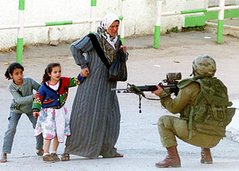 Heavenly voices that changed my life. 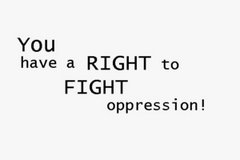